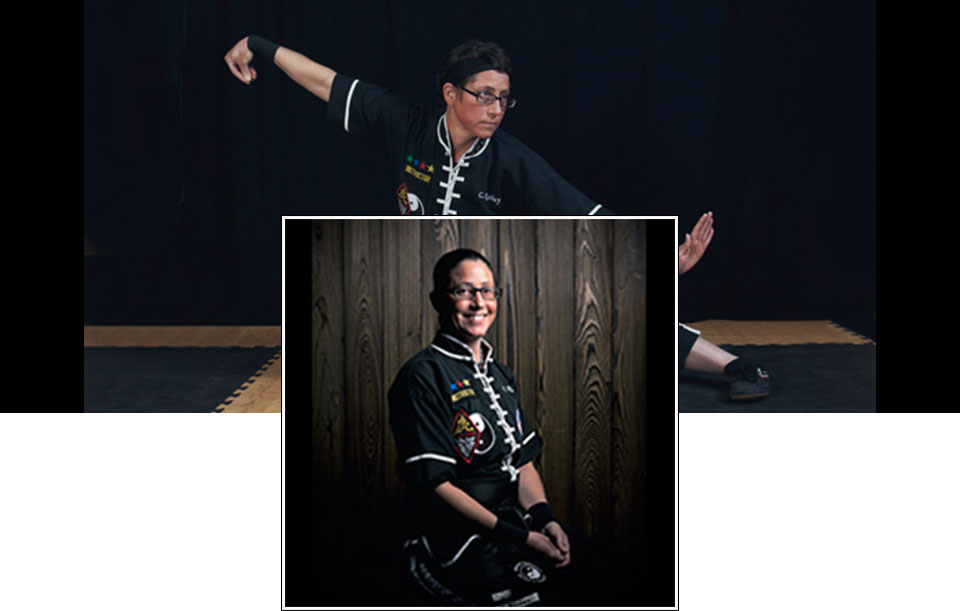 In Grandmaster Gohring's words:
Instructor Richey started with my school in July 2009. She was looking for a martial art to study and had read about Kung Fu, its origins in Ancient China, learning that it is one of the oldest and purest forms of martial arts. She searched for schools in Austin and found Master Gohring’s through many positive reviews on the internet. She signed up for a week of classes through the online special. She loved the classes and interaction with the instructors, enrolling in the Kung Fu program at the end of the week.

Instructor Richey started training in the middle of a Crane Kung Fu rotation and earned her Gold sash in October of 2009. She appreciated the intense workout of the classes. She has struggled with weight issues for many years and had been over 200 pounds a few times in her life. The Kung Fu program has gotten her back to a healthy weight and helped her to maintain the weight loss. The classes, both teaching and as a student in the advanced Black Sash continue to challenge her physically and mentally. 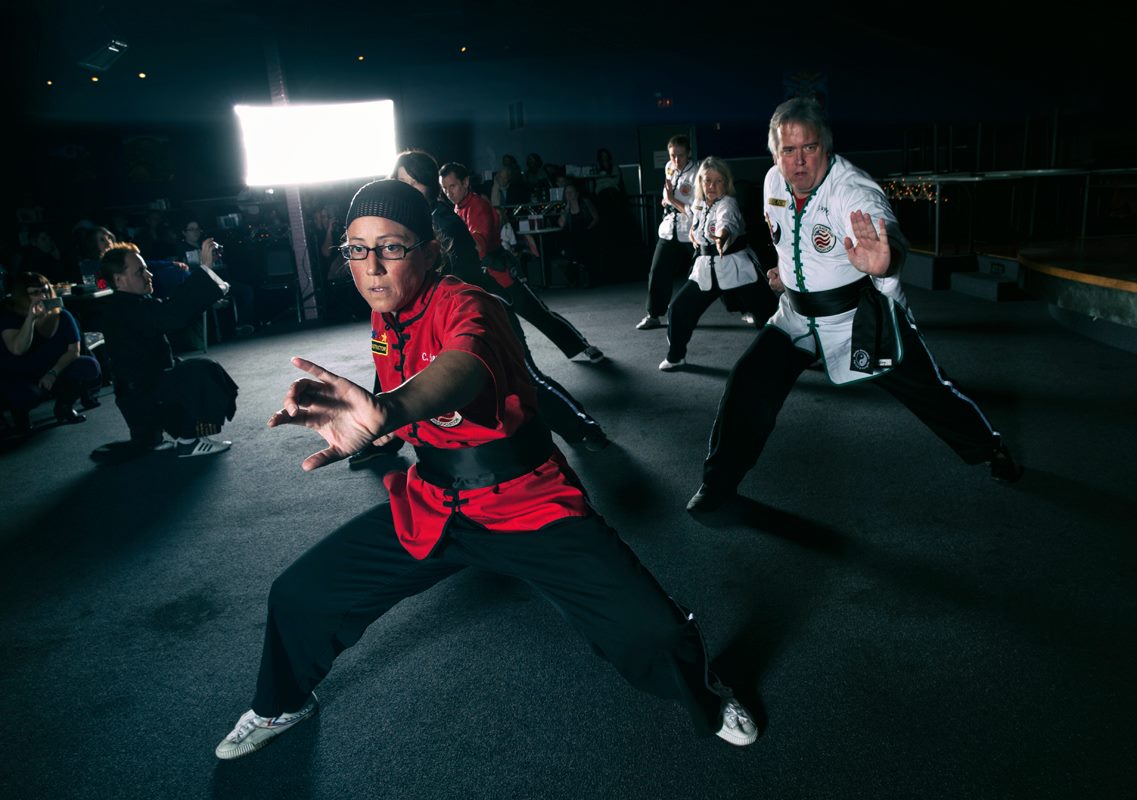 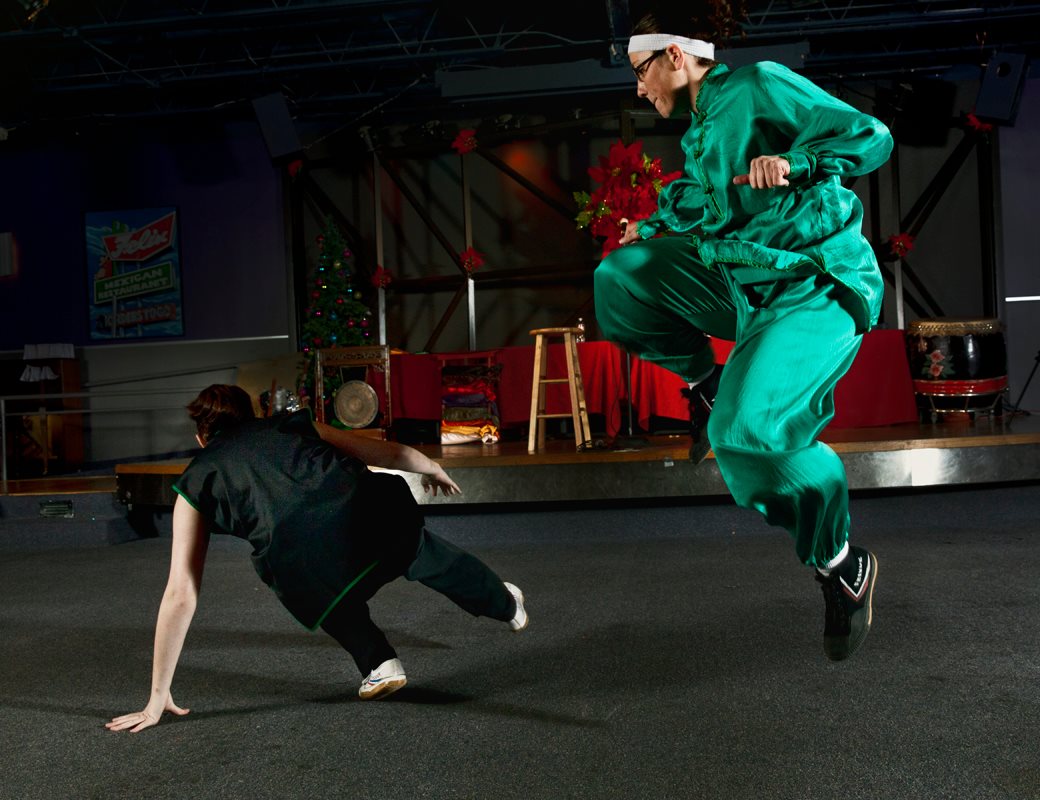 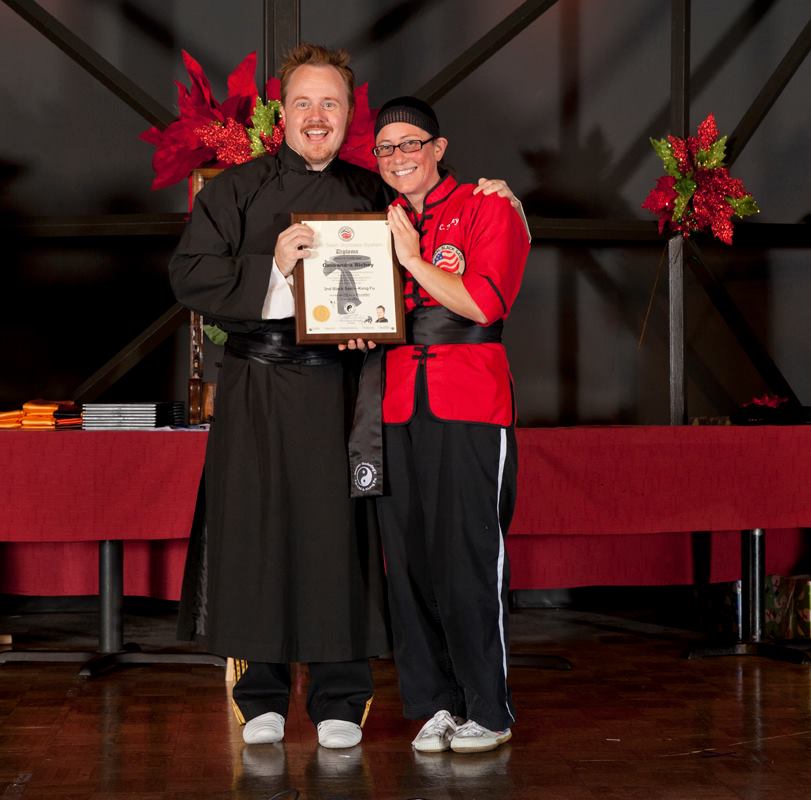 " Do not pray for an easy life, pray for the strength to endure a difficult one"
―Bruce Lee