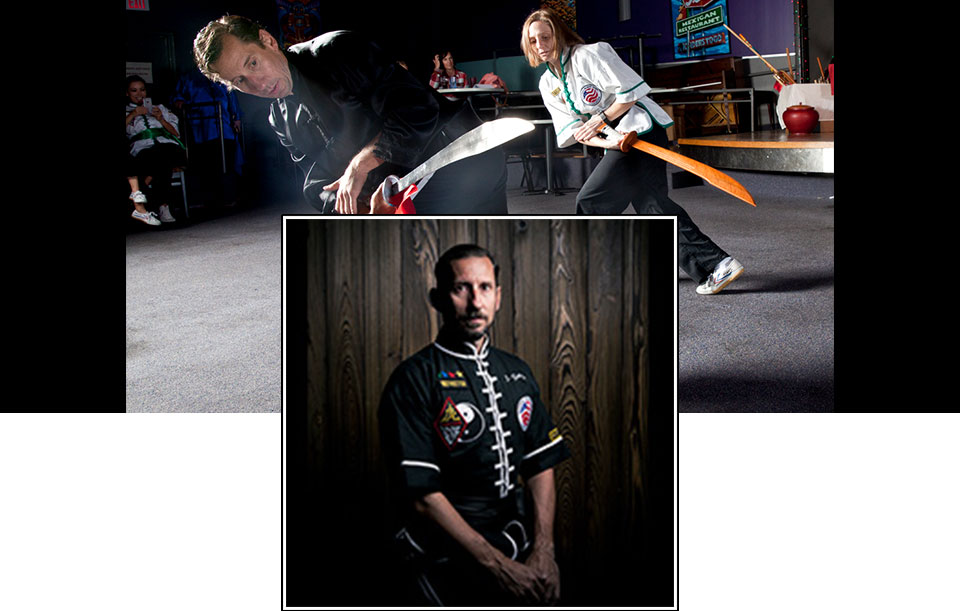 In Grandmaster Gohring's words:
Head Instructor Gage was introduced to Grand Master Gohring’s School of Tai Chi and Kung Fu in 2009, when his wife entered his name into the Austin Chronicle contest for one week of free classes and a private lesson without his knowledge. They both won a free week of classes and private lesson and quickly fell in love with Tiger Crane Hung Gar Kung Fu. Head Instructor Gage found particular enjoyment in learning new forms and weapons. He earned his first-degree black sash in Kung Fu 2012.

Head Instructor Gage began teaching at the school in 2015, enthusiastically taking over the beginner Kung Fu classes. He also completed his first-degree black sash in Tai Chi at the end of 2016. His love of learning spills into his classes, where he enjoys teaching challenging, but fun, classes. Head Instructor Gage pushes students to learn the foundational techniques that will prepare them for higher-level classes.

Head Instructor Gage’s teaching philosophy is that in order to improve, a student must be open to continual learning. Learning is an ongoing process. One never reaches perfection, for to reach perfection is to stop learning. Practice several times a week and come to class, and you will always learn something new and improve. 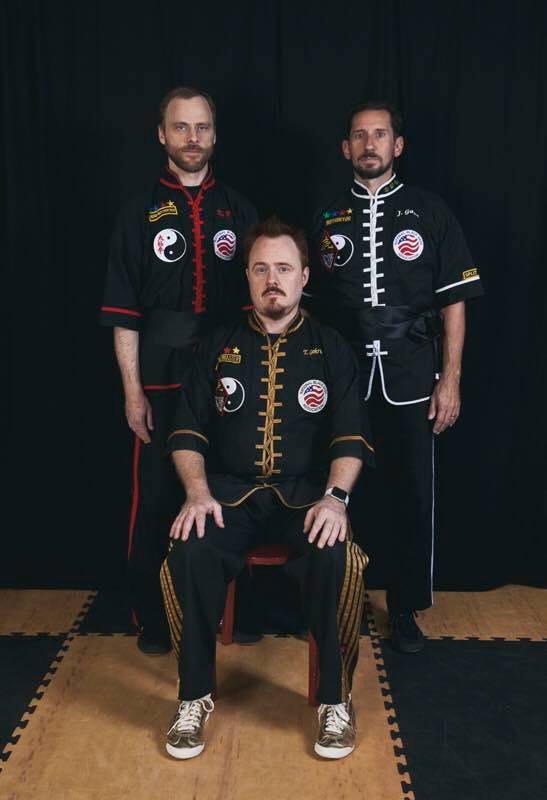 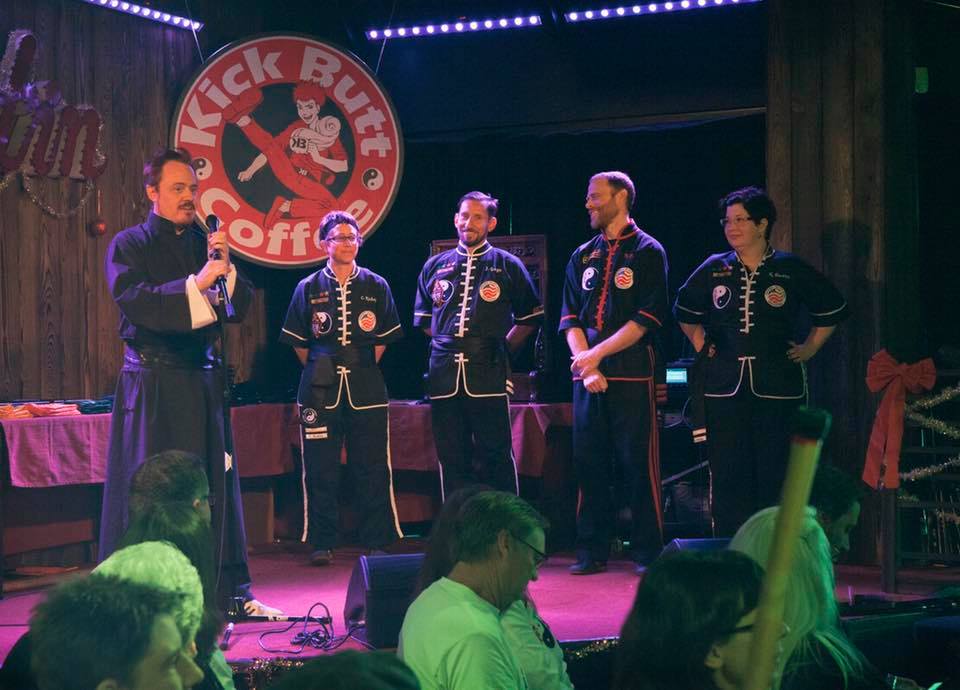 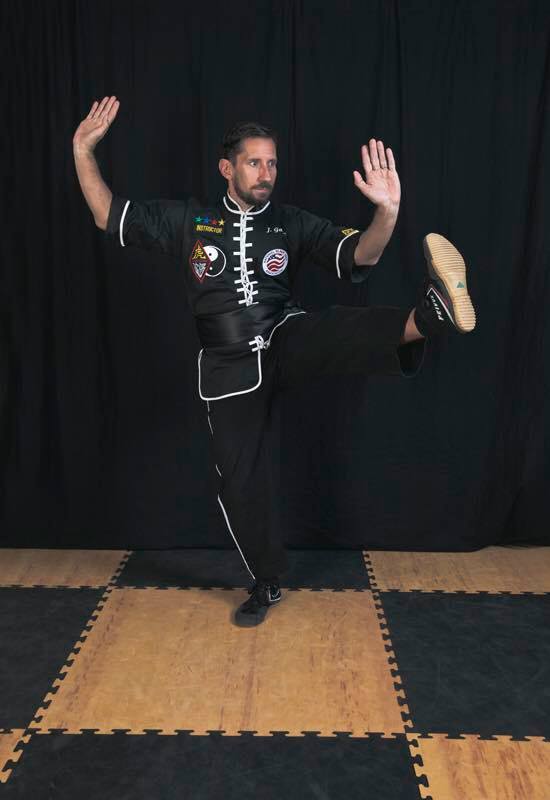 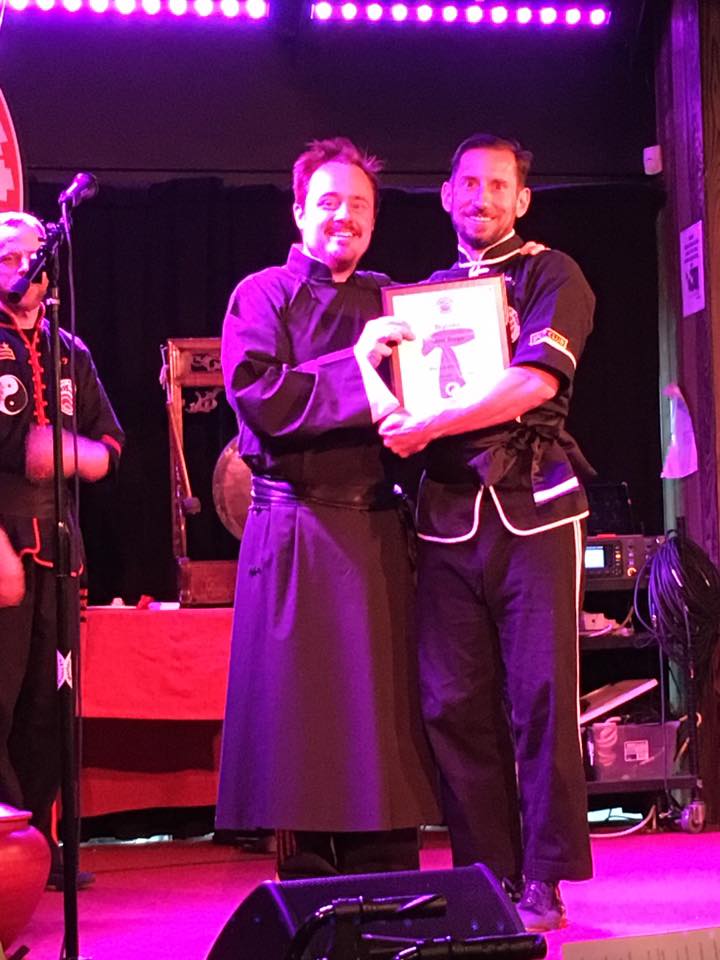 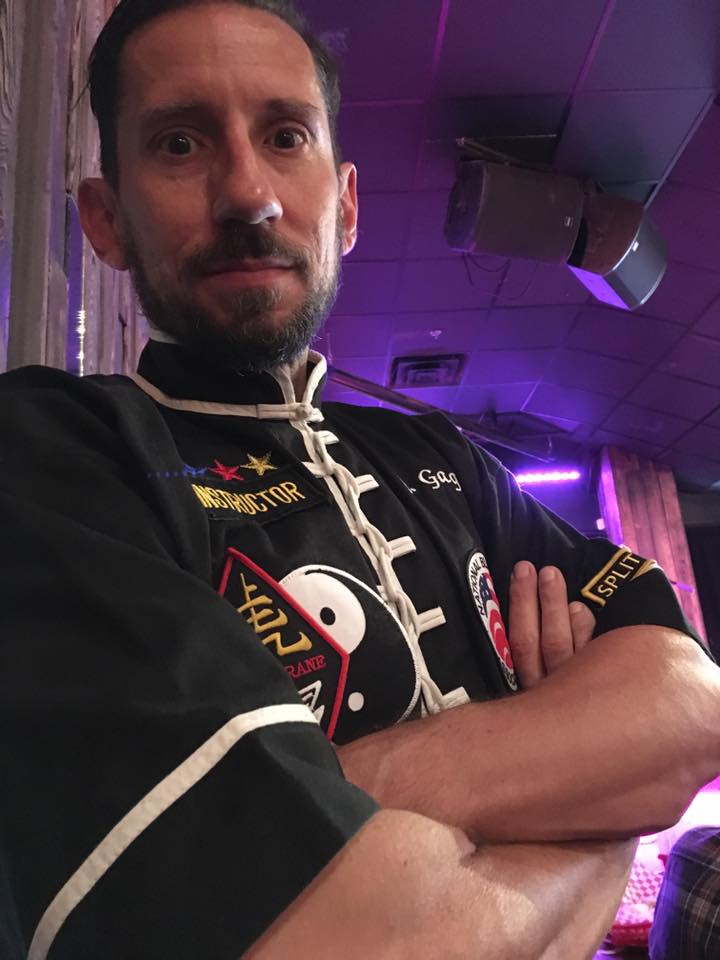