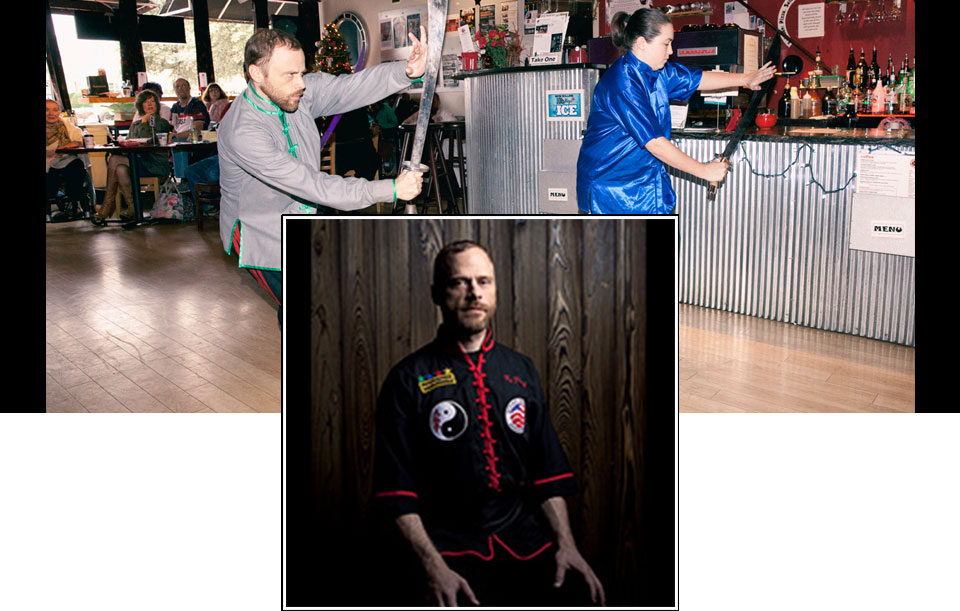 Senior Head Instructor Ryan Figg is a native Central Texan who has been studying the martial arts since he was about ten years old. After taking Tae Kwon Do off and on for many years and even competing in a tournament, he turned to Kung Fu in search of a less straightforwardly combative, more mentally engaging discipline. Almost by accident he took a class in Tai Chi instead, and the connection was both immediate and lasting.

Mr. Figg is also an accomplished musician. He studied piano from an early age until switching to guitar as a teenager. He played in bands throughout high school and beyond, evolving from rock to punk to instrumental metal. After graduating from TCU in 2002 with a degree in computer science, he took a job with Hewlett-Packard. Music won out, though, and after three years, he left HP to play and tour full-time with The Octopus Project. In the next seven years he played circuits and festivals around the US and toured Europe twice.

Tai Chi was a constant in his life throughout these years, balancing the demands of professional entertainment with meditation, breath control, and physical conditioning. As his Tai Chi practice deepened and expanded, he signed on to apprentice with Master Gohring. He got his black sash in 2008, rose to second degree in 2010, and reached third degree in 2014. His core disciplines are the Yang and Chen styles of Tai Chi.

For Mr. Figg, the study of Tai Chi is an opportunity for lifelong growth. Over the years he has attended workshops and training sessions with the late Chen Grandmaster Cheng Jincai, and felt leaps forward in his training every time. In 2015, he began to study Hung Gar Kung Fu as a counterweight to the softness of Tai Chi.

“Tai Chi came about in a time where most people performed hard agricultural labor,” he explains. “There was a hardness to soften.” In the modern world of desk jobs and computers, he finds that Kung Fu provides a welcome firmness to his life and practice.

Mr. Figg still does freelance web development and maintains the websites for Master Gohring's school and Kick Butt Coffee. He still plays music on his own and with a group, mostly just for fun. In his own Tai Chi practice, he loves both the meditative side of Yang and the more intense physical workout of Chen. Recently he’s begun to learn the Wu Hao style of Tai Chi. He feels that each new style helps him understand the others better, and increases body awareness by taking him out of his comfort zone.

At Master Gohring’s school, Mr. Figg is currently responsible for beginning, intermediate, and advanced classes in Tai Chi and teaches the first degree black sashes as well. He was initially drawn to instructor training because it expanded and improved his practice, but he quickly discovered that teaching offers its own rewards. Now, the highlight of his day is the feeling that he has facilitated someone else’s journey of self-knowledge through Tai Chi. 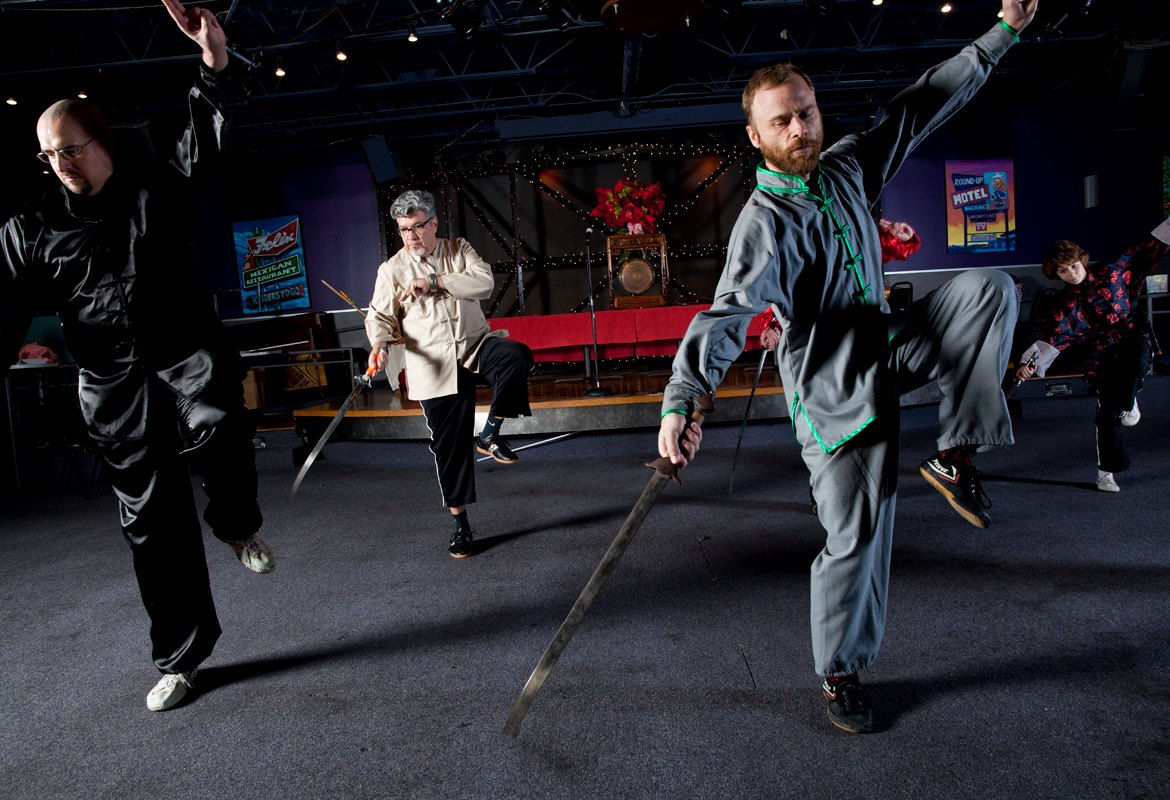 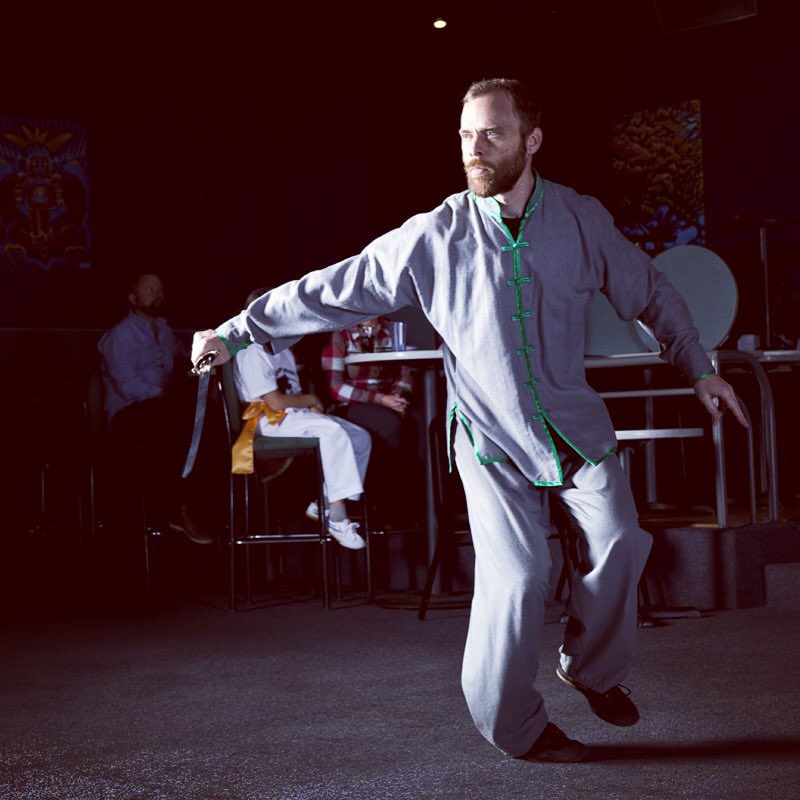